Please enable JavaScript to use this site.

This Event has already passed.

My Valley Pass is proud to partner with The Langham Huntington, Pasadena for our new film series, Movies On Location. Throughout this exciting series of classic films, we'll be showing movies that have either been filmed at or include themes that go hand-in-hand with the screening locations. This series will include state of the art projection and sound in an upscale setting. There will also be a concession stand with treats for the whole family.

For our second screening on The Langham Huntington, Pasadena's iconic Horseshoe Garden, we're thrilled to present the 1991 classic Father of The Bride, which was filmed, in part, on location in the City of Pasadena.
Each film featured in our Langham Huntington series has been curated around a Pasadena filming location by film journalist Jared Cowan of My Valley Pass, and will include pre-show remarks.
Upon ordering, receive a $5 per person discount code for our September 7th Pasadena Film Tour, which includes locations from the Father of the Bride films and much more. (Tickets are limited. Discount is subject to availability.)
About the Film:
Father of the Bride, 1991, 105 minutes, USA, Dir: Charles Shyer
Rated PG
Steve Martin stars as San Marino resident George Banks in this hit comedy from the makers of The Parent Trap (1998) and Baby Boom. When his daughter Annie (Kimberly Williams), a recent college graduate, returns home from a trip to Europe and announces that she's marrying a man she's dated for just a few months, George proves reluctant to let Annie go so soon. Based on the classic Spencer Tracy film from 1950, Father of the Bride also stars Diane Keaton, Martin Short, BD Wong, and Kieran Culkin.

About the Langham Huntington, Pasadena:

Capturing the grace and elegance of classic Southern California, The Langham Huntington is Los Angeles’ original getaway, located at the base of the picturesque San Gabriel Mountains National Monument, just minutes from downtown Los Angeles. A renowned Pasadena hotel for more than 100 years, The Langham Huntington has been a favorite Hollywood filming location for decades. For more information, visit langhamhotels.com/pasadena

About My Valley Pass:

VIP ticket holders will have access to a preferred seating area. General Admission seating is on a first-come first-served basis. You are welcome to bring blankets and low-back chairs. The center portion of the viewing area will be reserved for blankets only. Low-back chairs - no taller than 6" from ground to seat, 21" from seat to the top of the chair - will be allowed only to the sides of the center viewing area. Chairs must have rounded, beach chair-style braces; chairs with individual legs, canopies, or umbrellas will not be permitted. Blankets will also be available for purchase. 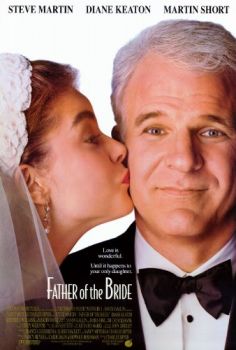 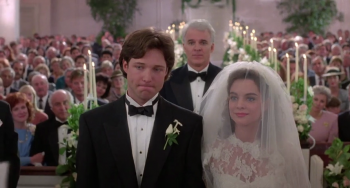 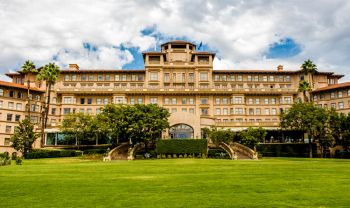 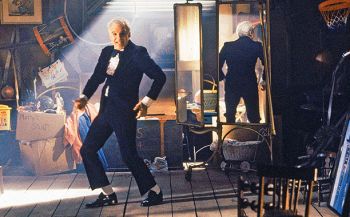 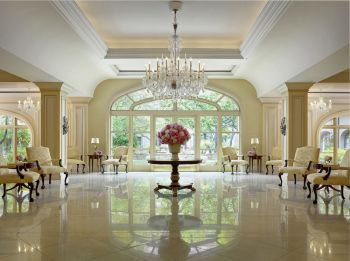 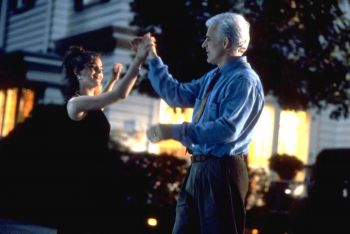 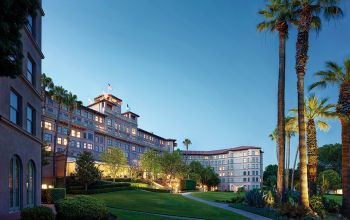 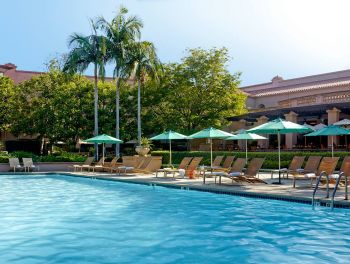 Should I purchase tickets in advance?

It is strongly recommended as tickets are limited. It's also a rare opportunity to see this film on-site at this very special location.

What age is free?

As this a special engagement with a limited amount tickets, free child tickets are not available. Tickets for children (ages 11 and under) are available for $15.00 per person.

What time should I get there?

The doors open at 7:30pm and the film begins promptly at 8:30pm. We encourage you to arrive early to secure a great viewing spot and experience the hotel grounds.

Do I need to bring a printed ticket with me?

No....we can scan the digital ticket on your mobile device.

Can I buy my ticket at the gate?

Yes, if you arrive without a ticket, you will need to buy one at the check-in table if tickets are still available. A limited amount of tickets are being sold for this event.

VIP ticket holders will have access to a preferred seating area. General Admission seating is on a first-come first-served basis. You are welcome to bring blankets and low-back chairs. The center portion of the viewing area will be reserved for blankets only. Low-back chairs - no taller than 6" from ground to seat, 21" from seat to the top of the chair - will be allowed only to the sides of the center viewing area. Chairs must have rounded, beach chair-style braces; chairs with individual legs, canopies, or umbrellas will not be permitted. Blankets will also be available for purchase.

How will the movie audio be played?

We will be providing high quality wireless headphones.

Can I bring my own food?

No outside food or beverage will be permitted. Food, snacks, non-alcoholic beverages and adult drinks will be available for purchase.

Can I bring my pet?

Unfortunately pets will not be permitted.

Where do I park?

The hotel has valet parking available for $8.00 per car, with validation (price subject to change). Be sure to validate your claim tag at the check-in table. No self parking is available.

What happens if there's inclement weather?

If we are experiencing inclement weather in Pasadena on the day of the event, please check the My Valley Pass website (myvalleypass.com) for the most recent up-to-date status. You can also check your email periodically. We will send you a notification if there is the need to reschedule the event.

No refunds at any time

Is my ticket transferable?

Yes...if you cannot attend the event you can transfer the ticket to another person.

How can I contact the organizer with any questions?

Send us an email at info@myvalleypass.com

Share This Event!
When and Where
The Langham, Huntington, Pasadena
1401 S Oak Knoll Ave
Pasadena, CA 91106

Check out our FAQs, or feel free to contact us.

I have a question for Customer Service about an event, tickets, or orders.

I have a question for Tech Support about a technical issue with the site.